The fifth round of the EMX125 took place at the Spanish track of Intu Xanadu on the outskirts of Madrid. This time the Fantic Factory Team Maddii was represented by racer Alexis Fueri only, as Nicola Salvini headed back home to undergo physical examination after getting injured at the French GP.

Alexis did well in the time practice, where he set the 14th fastest time.

Fueri was also the author of a good start in moto1 where he stayed at the front for the first part of the race thanks to a solid race pace. Unfortunately, the French racer hit a rival and crashed classifying 11th.

In the second heat Fueri started from the center of the pack and courtesy of a great rhythm he worked his way up till the 10th position. With just a few laps to go before the end of the race, Alexis was affected by a severe crash which forced him to withdraw from the race.

The next appointment with the European Championship 125 is scheduled for next week at Arco di Trento.

Marco Maddii commented on the race: “Even though it was a tough race for Alexis, there were positive features. The good start of race1 is one of them, in fact he could stay with the front riders; too bad he hit a rival and crashed losing positions as well as the chance to bring home a great result. In race2 he crashed and was forced to withdraw from the heat. Let’s look at the good things of this race and let’s keep working in view of the next appointments. We haven’t achieved much, but patience is what we need at this stage”. 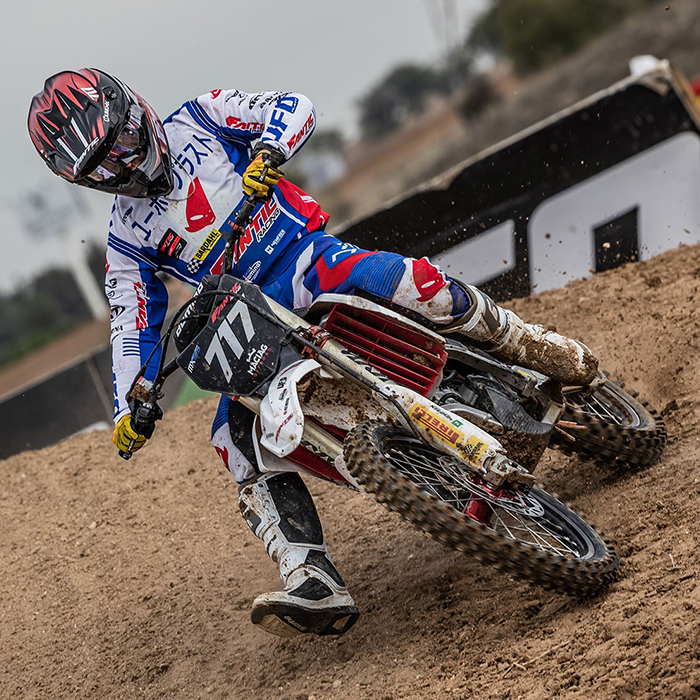 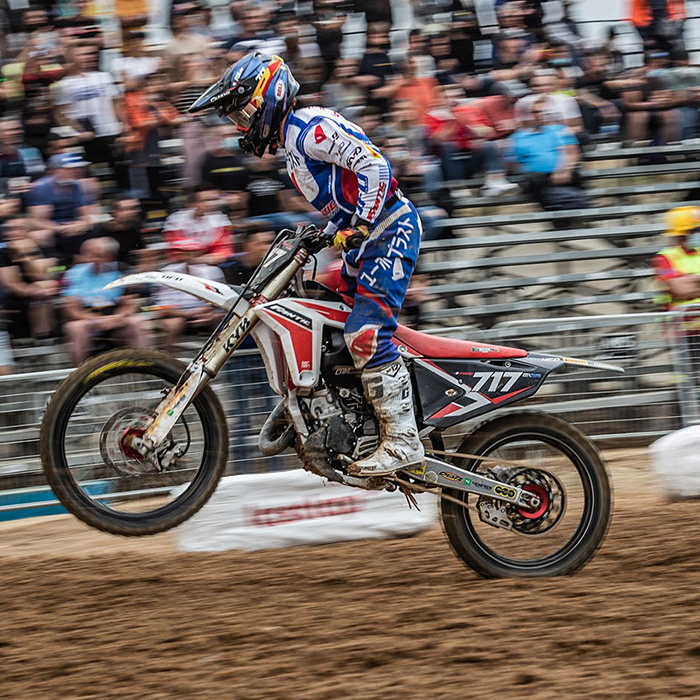